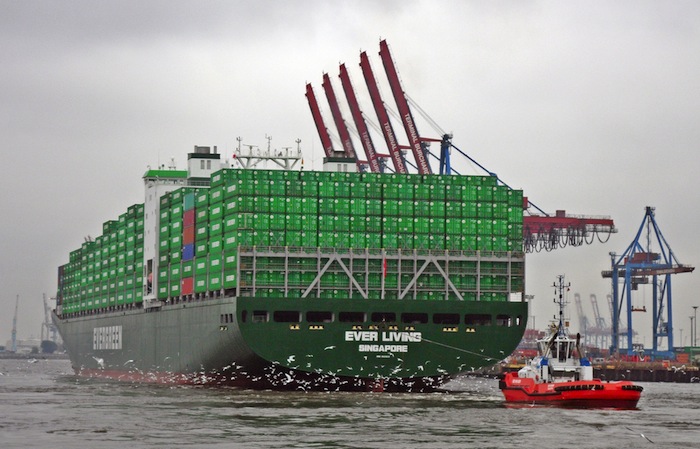 Taiwanese shipping line Evergreen Marine has announced a major fleet expansion plan in which the company will bring in a total of twenty 11,000 teu containerships, made up of eight newbuildings and another 12 vessels on charter.

The total price of the newbuildings is estimated between $744m and $800m.

According to Evergreen, the shipyards to construct the newbuildings will be chosen among compatriot shipyard CSBC, Japanese yards Imabari Shipbuilding and Japan Marine United, as well as South Korean yards Samsung Heavy Industries and Hyundai Heavy Industries.

In October 2017, Evergreen announced a new share issue plan to raise TWD7.65bn ($258m). The proceeds will be used for fleet optimization and debt repayment.

Evergreen joined the Ocean Alliance in 2016 and the company currently operates a fleet of 105 boxships with another 22 newbuildings under construction. Taiwan’s largest containerline has a habit of taking in new ships en masse.